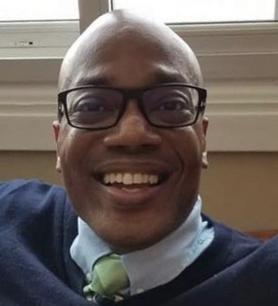 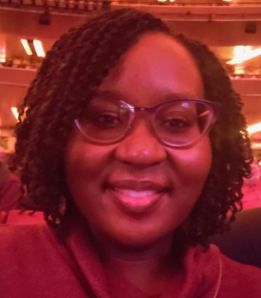 On May 25th, Minneapolis police detained George Floyd and one officer knelt on Floyd's neck for almost nine minutes. Protests erupted around the world and they expanded into demands to end systemic racism and police misconduct against people of color. Jeffrey Williams, who lives in the Minneapolis suburbs with his family, noticed a stark change in his surroundings while Sheena O'Connor, a New York City schoolteacher, joined protesters in the streets. Here are there stories..